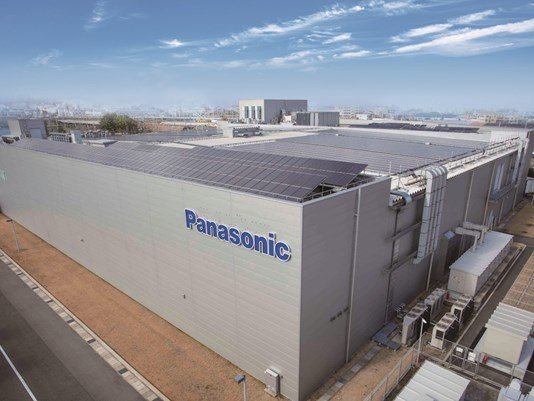 The move will result in the elimination of 92 jobs, according to a filing with state regulators. Workers were informed about the company’s decision on Wednesday.

“I regret that business conditions in our part of the solar industry have led to this action,” Toshihiro Nomura, the company’s president says in a Worker Adjustment and Retraining Notification (WARN).

This is the latest of a series of announcement of warnings and announcements of plant closures and lost jobs in Oregon. In May SolarWorld Americas Inc warned employees at its plant in Hillsboro of possible layoffs or even plant closure. It said at the time that 500 regular jobs were at risk. In August, Ulbrich Solar Technologies Inc, the producer of copper-based components for photovoltaics (PV), closed its solar wire plant in Hillsboro due to the “tremendous pricing pressure” on the North American solar market.

Panasonic Eco Solutions’s Salem factory produces silicon ingots, which are afterwards processed into wafers. The plant was opened in 2010 and initially employed 200 people. The unit of Japan’s Panasonic Corp took over the facility with the acquisition of Sanyo Electric.

This is unedited Agency news feed