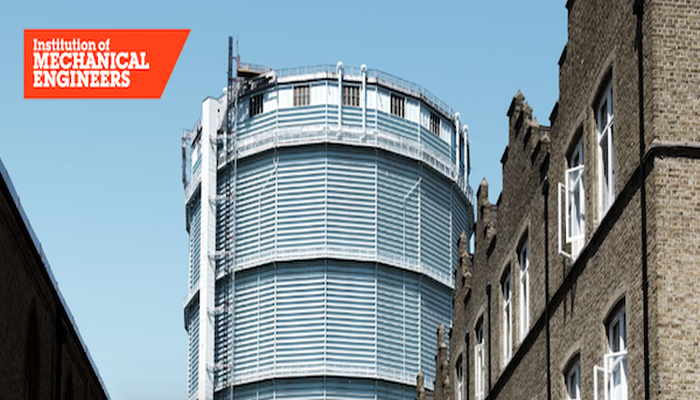 You’ve heard of water batteries, and now here comes the UK’s Institution of Mechanical Engineers (IMechE) with the idea of a gas battery — that is, using the country’s existing natural gas infrastructure to store and deploy hydrogen gas.

They’ve come up with a powerful argument in favor, too. The hydrogen setup would expand the UK’s use of renewable energy by enabling wind and/or solar farms to generate electricity productively even when demand is low. Electricity from wind or solar farms can be used to “split” hydrogen from water.

Basically the idea is that storing excess renewable energy in the existing National Grid is a more cost-effective approach than investing in lithium-ion batteries or other new energy storage infrastructure:

The UK gas grid has the potential to store excess electricity in the form of hydrogen, for a greater amount of time than some other forms of energy storage, such as batteries.

This hydrogen can then be used in all areas of the energy system producing low emissions fuel for transport, reducing the CO2 emissions from the heating system, reused to generate electricity as well as a greener feedstock for industries such as ammonia and plastics production.

As IMechE sees it, the use of the National Grid for hydrogen storage would unchain the UK’s renewable energy sector from demand, enabling the sector to expand more rapidly.