A Look at Electric Motorcycle Industry 2018 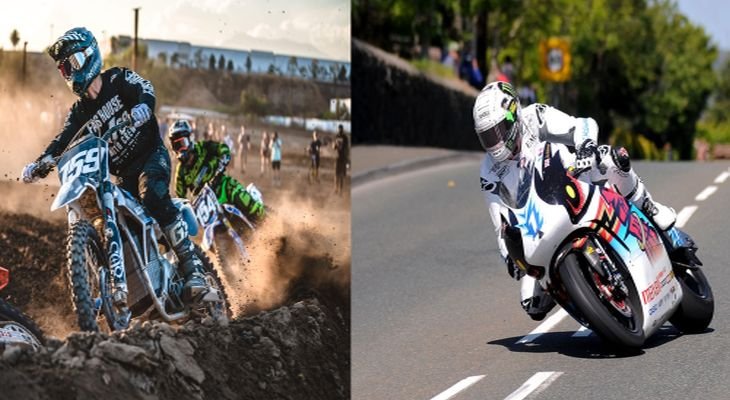 While many electric motorcycles have come and gone, some manufacturers have remained in business and have even grown.

The 2018 Freeride e-xc claims 50% more range than 2017, and the swappable batteries fit its older models as well. It leases the batteries, which works great when the technology is still improving.

We have high hopes for Alta, now that it is owned by Harley, which has made a commitment to sell an EV by 2020. Alta has a dealer network, and their lineup currently includes four models — three for off-road and one supermoto.

On the other hand Yamaha is offering four power-assist bicycle models instead of motorcycle. The TY-E is not a bike, Yamaha plans to enter it in the FIM Trial E-cup this July in France.

However there is one company that has been selling electric motorcycles continuously since 2006 Zero.

It continues to sell more electric motorcycles than anyone else. It is also sourcing better components while dropping prices, as its batteries get cheaper and better. Zero has expanded from one model in 2006 to one platform with two models, to now eight models built on two platforms.

The S is its classic everyday street bike, the SR is the sportier version of the S, and the DS & DSR are on the same platform but engineered for offroad excursions as well. But for real fun in the dirt, it’s the FX, or it’s supermoto sister, the FXS.

Mugen, Honda’s skunkworks, is still owning the TT Zero podium. It plans to field three racers this year. We can only dream that one day Honda will put this amazing superbike into production.

Lightning is still selling the world’s fastest production electric motorcycle, but doesn’t seem to have any dealers yet.

APworks Lightrider is a gorgeous concept bike made by Airbus’ skunkworks.

A customer would want to stick with a trusted brand and is still waiting for ONE to emerge. It’s very easy to make small, cheap electric powertrains that break down then can’t be serviced.