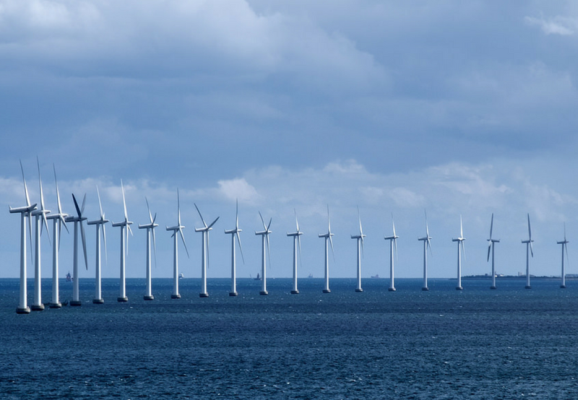 In a press release issued by the Ministry of New and Renewable Energy, the Indian government reiterated the capacity target of 5 gigawatts by 2022. It also set a new capacity target of 30 gigawatts by 2030. This new target would give much-needed confidence to Indian and global manufacturers and service providers who would have been in a dilemma over whether to invest in this new sector or not.

The announcement came about 18 months after Suzlon Energy started wind quality measurements off the coast of Gujarat. The ministry notes that the results from that LiDAR study have been quite encouraging, and that it led to the government issuing the first-ever expression of interest to set up offshore wind energy projects in the country.

Similar studies to assess the offshore wind energy potential in the southern state of Tamil Nadu have also been very encouraging.

The government will auction 5 gigawatts of offshore wind energy capacity before March 2019, and developers will have at least three years to complete the projects.