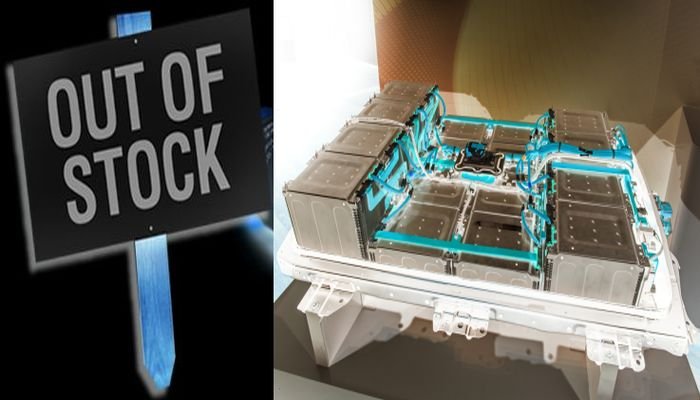 Even the most bullish of car companies had not anticipated such a phenomenal growth and acceptance of electric vehicle (EV) by the world as such car makers like GM, Renault, Hyundai, Daimler, BMW, and VW are experiencing battery shortages.

“This is a unfortunate reality that on many occasions whenever OEMs tout the ability to quickly ‘increase production’ due to unseen demand – without accounting for the fact they don’t have an existing commitment to a 3rd party battery supplier for those cells.”

While battery production volumes eventually ramp up, the increased demand results in delivery delays, as Norwegian customers have experienced with the Kona EV, with its rapid popularity.

Failing to have their own battery factories and expertise puts EV makers at a serious supply, cost, and battery performance disadvantage compared to those with secured battery supplies.

Early EV entrants like Nissan, Renault, and Tesla have some advantage with existing battery supply volumes already in place. Renault and Tesla have been able to obtain increased production because of their existing relationships with cell makers.

Investing in a particular set of battery tech is where Daimler got burned, not in owning a factory. They lacked the volume and expertise to make it profitable and to properly develop battery technology. It was too small, too early, too expensive.

The large conventional auto companies invested in a succession of failed technology, GM with Envia, Daimler with Li-Tec, and Nissan to some degree with AESC.

It seems that only Tesla figured EVs would be successful this early and planned ahead to build a gigafactory to supply the vast amount of cells necessary to build the large numbers of electric cars consumers want.