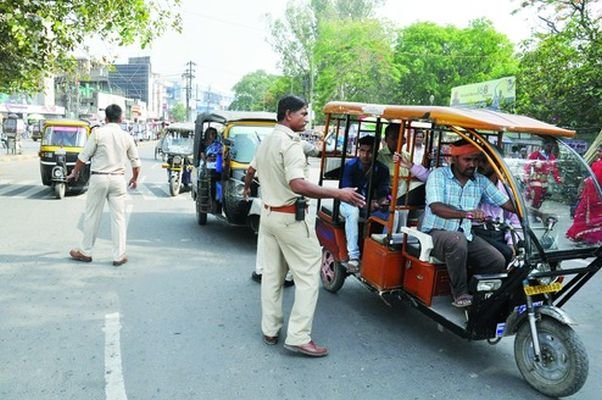 As per the Bihar State Transport Department the number of e-rickshaws will soon outnumber the traditional auto-rickshaws in the state capital, Patna.

E-rickshaws are more comfortable than the noisy autorickshaws that run on petrol or diesel and heavily contribute to air pollution. The traffic condition in the city also favors e-rickshaw as it’s slow. However there is a need of further technological improvements such as better breaks and more speed.

Bihar State Pollution Control Board is planning to ban traditional autorickshaws as they emit higher levels of smoke. The plan is under process and it will be implemented throughout the state soon.