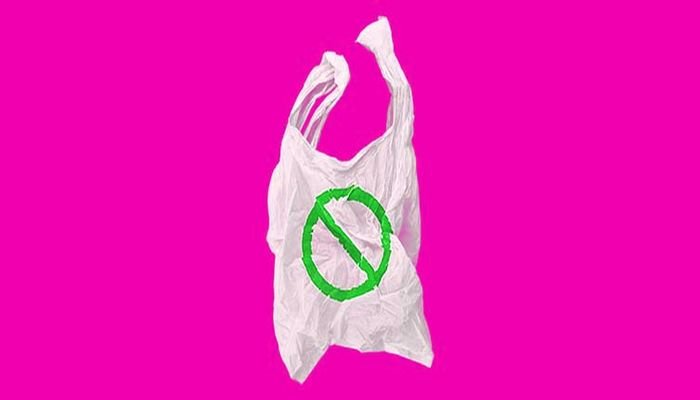 The average use-span of a plastic bag that we get at the grocery store is just 12 min at best- but when it is discarded, it assumes a life-span of 1000 years and clogs sewage and storm drains, entangle and kill an estimated 100,000 marine mammals every year, and degenerate into toxic microplastics that fester in our oceans and landfills.

How common are these “plastic bag bans” and is there any data about how effective they are?

Globally, plastic bags are banned in 32 countries, 18 of which are in Africa. In America, only two states have conclusively banned single-use plastic bags: Hawaii and California.

America is far from the most progressive country when it comes to plastic bag bans internationally.

At least 32 countries around the world have plastic bag bans in place—and nearly half are in Africa, where plastic bags frequently clog drains, leading to increased mosquito swarms (and, as a result, bouts of malaria).

The bans in these countries range widely in severity, but Kenya’s, put into place last year, surely takes the cake: anyone “making, selling, of importing” plastic bags could face fines of up to $19,000, and four years in jail.

In China, a full ban was adopted in 2008—and since then, plastic bag waste has dropped by 60% to 80%, an effective reduction of some 40 billion bags. The country does, however, still face enforcement issues.

And in India, where cows regularly die from plastic ingestion, a ban has been in effect since 2002.

Some 18 countries also have taxes in place, which have proved to be a viable alternative to a full ban.

In Ireland, a 22c plastic bag tax has reduced usage by as much as 90%. Portugal has seen a drop in excess of 85%. And since imposing a tax in 2003, Denmark has seen the lowest plastic usage in Europe, averaging just 4 bags per person per year.

Globally, as many as 160,000 plastic bags are used every second—and currently, only 1 to 3% of them are recycled. However the outcome of these taxes and bans show a sustainable decline in plastic bag usage and waste which is encouraging but lot more STILL needs to be done.