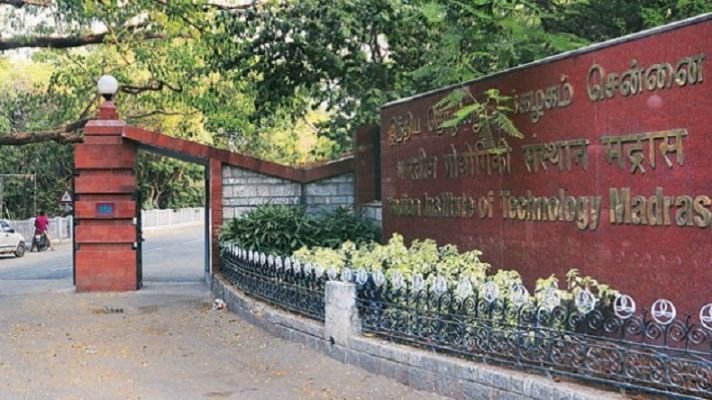 The company has worked in collaboration with the Murugappa Chettiar Research Centre, part of the Murugappa Group, on the project.

The device has been developed to counter the wastage of produce like fruits and vegetables which amounts to over Rs 92,000 crore annually, according to a report by Central Institute of Post-harvest Engineering and Technology.

The first prototype of the device has been deployed near Madurantakam in Kancheepuram district in Tamil Nadu.

This is a solution for small farmers with use of thermal energy storage/ thermal battery instead of electrical battery.

The device is priced higher than conventional electric cold storage units Rs 6.5 lakh a unit. the startup hopes to offer the device at a reduced cost by scaling up operations such that the cost of solar panels is reduced.

The device is a part of a larger collaboration with the Murugappa Chettiar Research Centre to pilot an integrated solar village in Maduranthakam, Tamil Nadu.