GST Impact: A 6% Increase In Cost Of Solar Power Generation 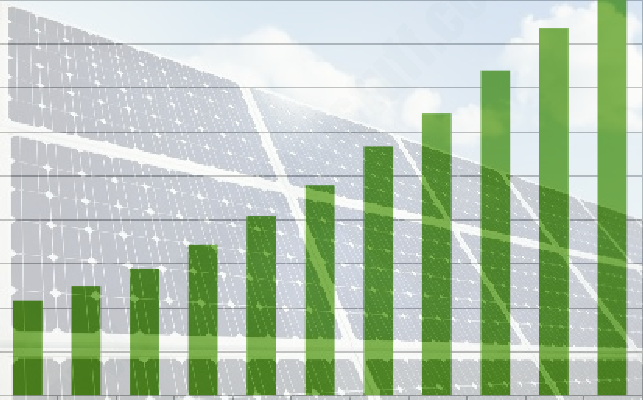 The introduction of Goods and Services Tax (GST) has led to an increase in the cost of solar photovoltaic (PV) power generation by almost 6 per cent, an independent study by the Council on Energy, Environment and Water (CEEW) and the International Institute for Sustainable Development (IISD) said on Thursday.

At the same time, the GST has resulted in a decline in the cost of thermal power generation by 1.6 per cent.

The GST Council recently clarified that 70 per cent of the solar PV contract value will attract 5 per cent GST while the remaining 30 per cent will be treated as ‘supply of services’ and attract 18 per cent GST.

But services constitute a much smaller share of the contract value than 30 per cent for most of India’s recent projects. A higher tax burden is unfairly imposed on such projects.

The study follows an assessment of India’s energy subsidies by IISD and CEEW in late 2018. They found that the GST has overhauled a large share of India’s taxes and the tax-related subsidies.

The absolute size of the subsidy to coal-based power generation remains Rs 7,685 crore, higher than for solar PV in financial year 2018.