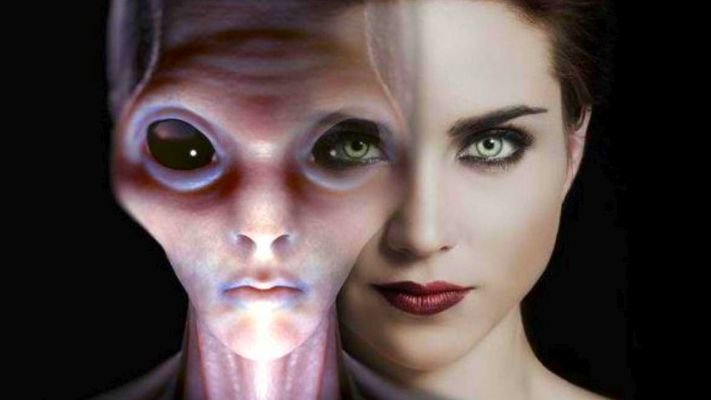 In 2012, Dr Chi gave a lecture at the the Ammach Conference, titled ‘Alien Abduction and the Environmental Crisis’ in which he outlined his theory concerning the presence of aliens on earth.

In his fifty-five minute presentation he cited Dr David Jacobs, an ‘abduction researcher’ in the US, who argued that aliens’ primary purpose is to colonise the earth, by interbreeding with humans to produce a new hybrid species.

Second generation ‘hybrids’ are, according to Jacobs, walking unobserved among us.

Dr Chi argued that “it is not only scientists and theologians, but also non-human species who appear to be greatly concerned about the survivability of the human species”.

According to Dr Chi’s theory, the fact that aliens and humans share the same biosphere means that climate change bears a negative impact on them, thus accounting for their increased interference in human affairs.

He pointed out that the timing of aliens’ appearance coincides with the earth facing major problems like nuclear weapons and climate change in particular.

While Dr.Chi may sound objectively bizarre, its proximity to the highest tiers of academia could demonstrate just how desperate some of us are for a solution to Earth’s climate woes.

The fact that someone as highly educated as Chi wrote an entire book based on salvation by extraterrestrials could be a sign of how daunting our future is starting to look.

Reference- Futurism, The Times, The NewYork Post, The Oxford Student