India 2050 & Beyond: How India Plans To Cool Its Citizen… 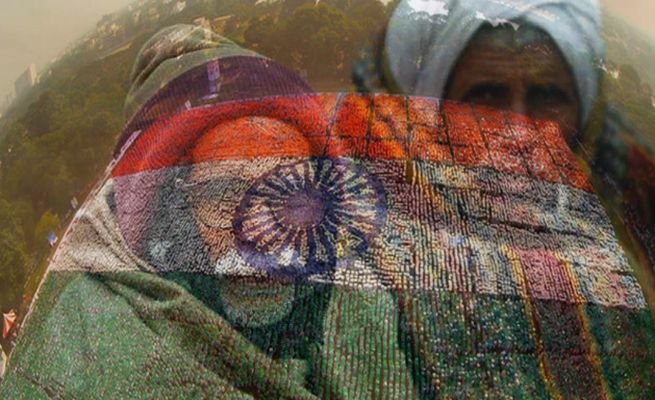 Approximately 12,000 people die around the world annually due to heatwaves, and as our planet warms, these temperature surges are becoming more intense.

The World Health Organization estimates that, by 2050, more than 255,000 people could be killed annually from extreme heat waves.

Of the 2.8 billion people living in the hottest parts of the world, only 8% currently have air conditioners (ACs), compared with 90% of people in the US and Japan.

India faces a daunting problem: how to provide access to cooling to its citizens without warming the planet.

India has among the most cooling degree days in the world—more than 3,000 per year.

A cooling degree day is a measurement designed to quantify the demand for energy needed to cool a building.

With the rise in extreme heat events, the need for access to cooling should be viewed as a basic necessity – not just for health and productivity reasons but, in some cases, even for survival. While the household ownership of ACs in India today is a mere 7%.

Air conditioning currently accounts for about around 40–60% of peak power demand in summers in the major Indian cities of Mumbai and New Delhi, where there is the greatest concentration of air-conditioned buildings.

In 2019, India became the first major country in the world to develop a national policy document on cooling, the India Cooling Action Plan, which provides a 20-year roadmap addressing India’s future thermal comfort and the cooling needs of its people in a sustainable manner.

Recognizing that innovation is key to addressing India’s exponential cooling demand in a sustainable manner, the Government of India is supporting the Global Cooling Prize.

The prize envisions a “5X solution” – a cooling solution that has one-fifth of the climate impact of the commonly sold room AC units in the market today, taking into account both the grid-supplied electricity consumption and refrigerant global warming potential of the technology.

With rapid scaling and adoption of a superefficient and climate-friendly solution, India could avoid paying for nearly 400 gigawatts of new power generation capacity by 2050 – equivalent to saving nearly $380 billion, or a whopping 15% of India’s 2017 GDP.