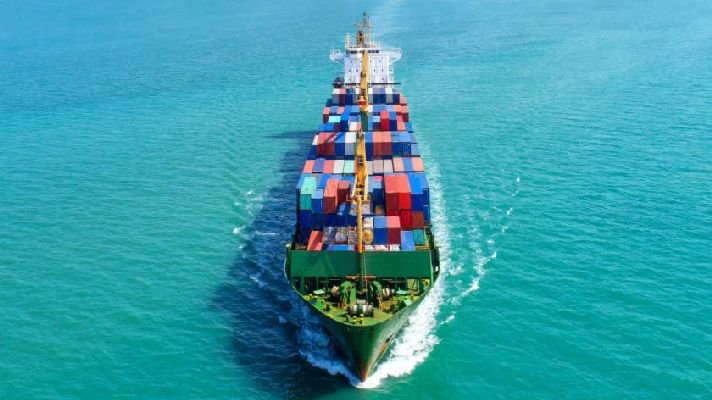 Norway is a maritime nation. In many cases, it is faster and less expensive to deliver cargo to its many coastal communities by sea than by land.

The diesel engine is the workhorse of the maritime industry, which means all those ships in Norwegian waters are spewing enormous amounts of greenhouse gases into the atmosphere every year.

This week, the government announced a series of measures it says will cut those emissions in half by 2030.

Norway’s maritime industry has been very flexible and quick in embracing the technological developments:-

According to the latest IPCC climate report, the world needs to be at zero emissions by 2030 if humanity has any hope of preserving the habitability of the Earth.

The world will need to cooperate in order to meet that challenge. Sadly, there is little indication the nations of the world — especially the largest and most powerful of them — have any realistic intention of doing so.