Another Gift From Climate Change: “Megadrought” 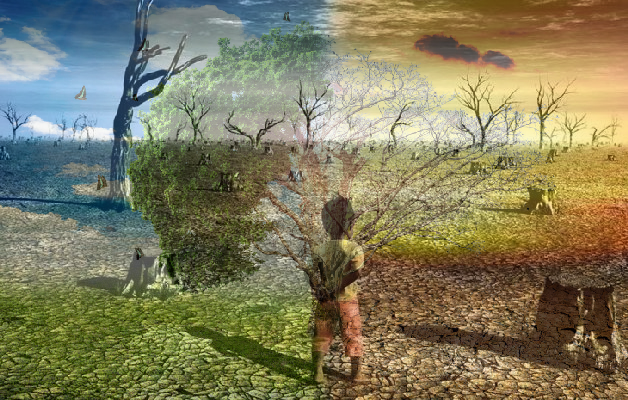 As our ongoing climate change catastrophe continues to get worse, the American Southwest may soon find itself in a decade-long “megadrought.”

From the 800s to the 1400s, about a dozen megadroughts struck the American Southwest, and all lasted longer than a decade.

That’s according to Columbia University scientists who found evidence of 14 of these megadroughts between the ninth and 15th centuries in what’s now California, New Mexico, Arizona, and other nearby U.S. states.

The researchers argue that these droughts led to the collapse of several Native American societies in the area, and worsening climate change has increased the odds that it will happen again.

These megadroughts mysteriously ceased in the American Southwest about the year 1600. Scientists have sought to uncover what caused these past giant dry spells to shed light on whether, how and where they might happen in the future.

They have developed a global reconstruction of aquatic and climate data and sea-surface temperatures spanning the past 2,000 years and found three key factors were apparently linked to each medieval megadrought.

However, they also cautioned these megadroughts may return in the near future due to global warming.