Indian Renewable Energy Sector Is Moving From Bad To Worse 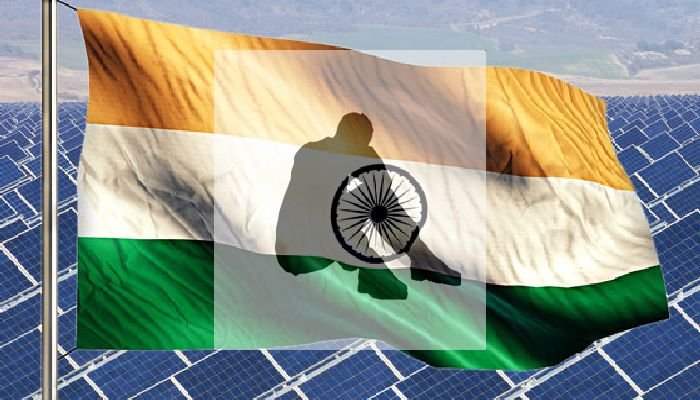 The renewable energy sector has seen a steep fall in interest from both developers and long-term investors.

While the number of acquisitions of operating renewable energy power plants has dropped, bidding for new government projects have halved this year from the same period last year.

Developers blame the slowdown on uncertainty over power purchase agreements (PPAs) being honored and a lack of financing for the sector.

Bridge to India, says that these trends signal a worsening investment environment for the domestic renewables sector.

Most of the equity capital in the sector has come from outside India, and the international investors are very cautious after recent troubles with payment delays by state-owned power distribution companies and attempts to renegotiate PPAs.

Recent developments in Andhra Pradesh have made developers wary of increasing exposure to changing moods of states. The private developers who risk their PPAs with the AP government being cancelled have seen credit ratings fall thus pushing up their borrowing costs.

All this is making even the Indian players lose interest, as is evident from many tenders being heavily under subscribed recently.

Their database shows that there were more than 200 bidders for solar projects in 2015 but this number has fallen sharply to just about 30 developers in H1 2019.

The industry has been consolidating with the share of the top five bidders in total bid submissions going up from 34% to 54% in the last five years.