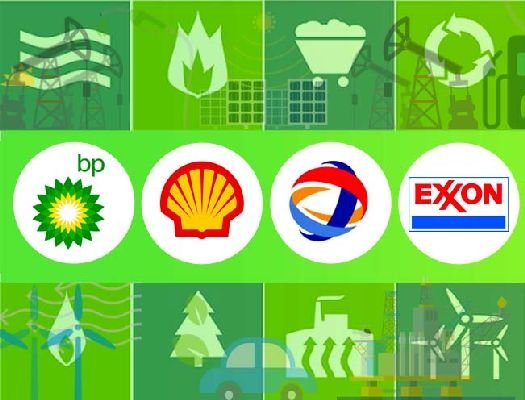 The world’s biggest oil companies are on track to do a record number of deals to invest in alternative energy and green technologies this year, BloombergNEF said in a report on Wednesday.

Seven months into 2019, Big Oil has already made nearly 70 deals involving renewables and biofuels, compared to 80 such agreements for the entire 2018, according to the report.

The most active oil firm in clean energy investment is Shell, beating its French rival Total to the first place this year, according to BloombergNEF’s report.

Shell announced its first-ever short-term goals to cut the carbon footprint of its operations and product sales. In July, Shell said that the world reducing emissions to net zero “is the only way to go,” and called on businesses to work together to move faster in addressing climate change.

The Anglo-Dutch major has pledged to invest US$2 billion annually in renewables and clean technologies.

Big Oil has been facing increased investor pressure to start addressing climate change risks and set emission reduction targets if the world is ever to achieve the Paris Agreement targets.

Earlier this year, BP’s shareholders voted in favor of a climate change shareholder resolution, pushing the UK oil and gas super-major to set out a business strategy consistent with the climate goals of the Paris Agreement.