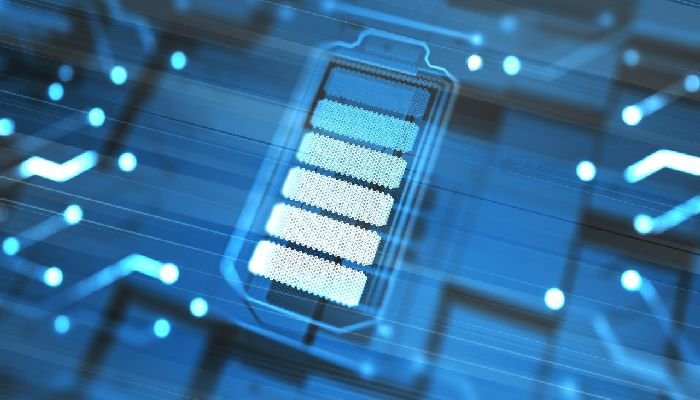 A team of scientists from the universities of Alberta and Toronto have laid out the blueprints for a “quantum battery” that never loses its charge.

The battery works by harnessing the power of “excitonic energy” — the state in which an electron absorbs sufficiently charged photons of light.

The researchers found that their resulting battery model should be “highly robust to energy losses,” thanks to the fact that their battery is prepared inside a “dark state” where it cannot exchange energy — by absorbing or releasing photons — with its surroundings.

By breaking down this “dark state” quantum network, the researchers claim the battery could be able to discharge and release energy in the process.

To be clear, this battery doesn’t exist yet — but if they figure out how to build and scale it up, it could be a revolutionary breakthrough in energy storage.