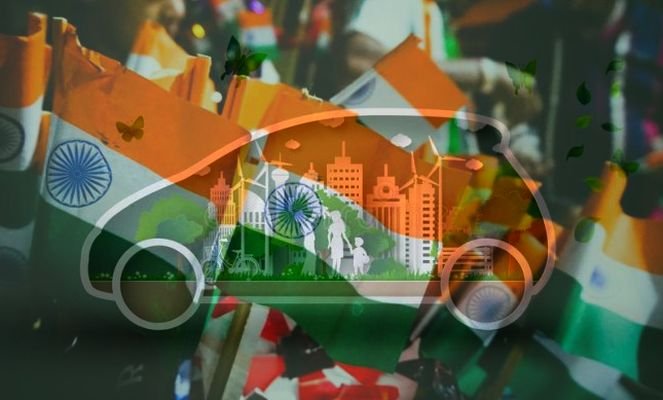 India, the fourth-largest auto market on the planet, is one of the few countries (along with Germany and the Netherlands) that is seriously ambitious about electric vehicle (EV) adoption.

According to Carsurance, the world’s second-most populous nation plans to make sure its auto market will be free of petrol- and diesel-powered motor vehicles by 2030.

The Government of India’s resolve, however, has not been enough to move the needle in EV sales so far. Out of the country’s 150 million motorists, just about 8,000 have embraced electric mobility over the past six years.

Make no mistake about it; a large number of Indians are excited about EVs. But many factors are preventing local consumers from bidding farewell to gas guzzlers. While the current EV prices may be rather prohibitive, there are several equally pressing issues at play.

One estimation says that as of 2018, India has just about 650 charging points for electric cars and SUVs. In comparison, China already boasts more than 450,000 such points.

The government and the private sector can’t decide yet whether or not investing in charging infrastructure before the sales volume picks up is the right route to take.

For now, EV owners need to have a private charger. Research shows that 60% of Indian auto consumers have no parking space at home, though. It is safe to assume that most EVs in the country would have to over-rely on public charging stations.

EVs are getting more efficient as time goes by, but India’s inadequate charging infrastructure throughout the country is not easing the natural range anxiety of drivers. Fortunately, a promising EV battery that can last 2,400 kilometers may become commercially available by 2020.

The steep prices of EVs would be less of a concern if loans for them were widely available in India. Generally, traditional financial institutions are still not keen on EV financing.

The State Bank of India (SBI) could inspire the rest of the banking industry to extend credit to EV buyers. In April, SBI launched the Green Car Loan scheme to help auto consumers fund their EV purchases at a discounted rate with a longer repayment period.

Mass EV adoption in India still has a long way to go. Thankfully, the idea of e-mobility is relatively an easy sell in the country, so the government has one less thing to worry about to attain its 2030 ambition.