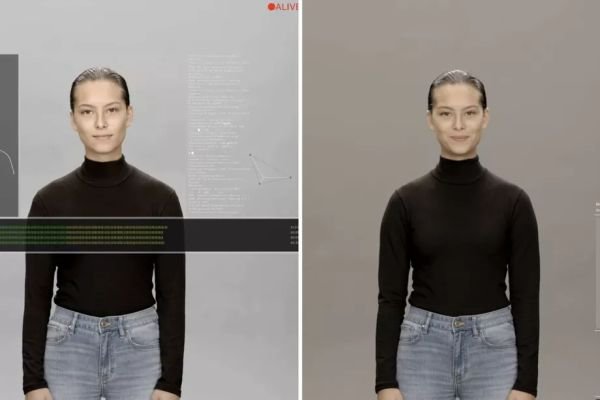 Since mid-December, Samsung has been teasing “artificial humans” through a project called NEON, promising to reveal details at the 2020 Consumer Electronics Show.

Well, CES is still a day away, but newly leaked videos and a tweet from NEON’s project leader provide a sneak peek at the project — and suggest that it might just live up to Samsung’s hype.

On Saturday, Reddit user Saniska posted links to several videos of Samsung’s artificial humans they found hidden in the source code for the NEON website.

Reddit has since removed the links, but not before a YouTube channel compiled the videos’ contents into a single clip. And based on that video, below, NEON appears to center on the creation of incredibly lifelike digital avatars for existing people.