Agroforestry Could Save Coffee Industry From Climate Change 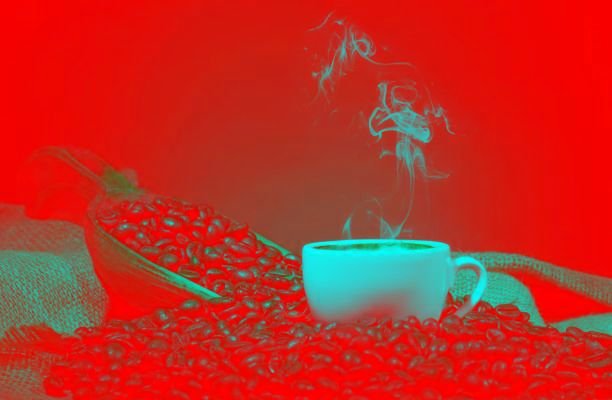 A new study indicates that climate change could devastate coffee production in Brazil, but also offers ideas on how to save 75% of it.

The study’s models show that Brazil’s southeastern mountain areas of Matas de Minas Gerais, as well as Montanhas, do Espírito Santo, will be a lot warmer and drier in 2050. These areas produce over 20% of Brazil’s Arabica coffee.

Researchers predict that the area’s average temperature will increase by 1.7 degrees Celsius and that the annual precipitation will decrease to 1,199 millimeters from the current 1,257 millimeters.

Combined, this will mean a 60% reduction in the area that is prime for coffee production. This could severely impact thousands of livelihoods in a negative way.

One solution to this issue is agroforestry, which is simply a nice word to describe an agriculture land management system in which trees are planted alongside crops to control the daily temperature.

A shade level of 50% has the chance of lowering daily temperatures by 2–3 degrees Celsius. The study found that agroforestry systems could help maintain around 75% of the area that is currently suitable for coffee production.

The study also found that if agroforestry isn’t implemented, regions in altitudes between 800 to 1,200 meters will still be ideal for coffee production. However, the areas between 600 and 800 meters that will endure losses.

An upside is that areas between 1,200 and 1,800 meters could have increased suitability for coffee production. So, it may not be as dire as it seems at first glance.