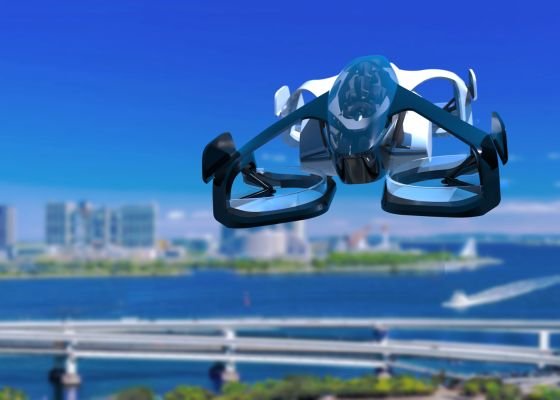 arlier this month, the Japanese company, SkyDrive, completed the country’s first manned flight of an electric vertical take-off and landing vehicle (eVTOL). The test flight mainly involved lifting off the ground, hovering about for a bit, then landing.

It was a first step, and the SkyDrive team was happy to pronounce its “technical verification” phase was complete, with the “controlability and flight stability” of the test aircraft “confirmed.”

The SkyDrive eVTOL is part of Toyota’s Cartivator project, and was started as a side project by a group of Toyota employees with a budget of “just” 40 million yen (about $370,000). After showing an NEC-branded AirTaxi prototype last year, though, they’ve been able to raise at least $14 million more.

SkyDrive plans to open the order books for commercial cargo drones next month, with more ambitious, manned “flying car” demonstration flights scheduled to begin later this summer. The company plans to begin selling its flying cars in 2023, with an eye towards mainstream adoption of eVTOL technology by 2030.