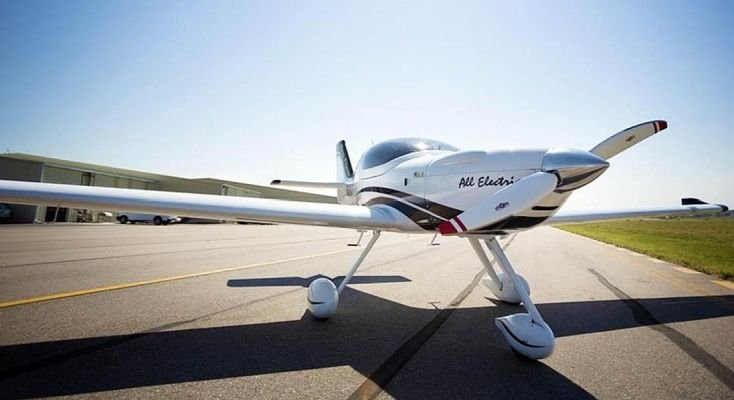 They’re built by Bye Aerospace, which has been developing the aircraft since 2014 in a bid to “breathe new life into the aviation industry” by lowering the costs usually associated with private, on demand air travel.

Bye says the eFlyer2 costs just $23 per hour of flight to operate compared, to $110 per hour for a conventionally-powered Cessna 172.

Quantum XYZ plans to officially begin operations sometime in 2021, under the name Quantum X. There’s no official word yet on what the average price of an air taxi flight would be.

Since the dawn of flight point to point air travel has been a luxury available only to a privileged few. Quantum Air’s groundbreaking air taxi service will finally make point-to-point air travel widely available.