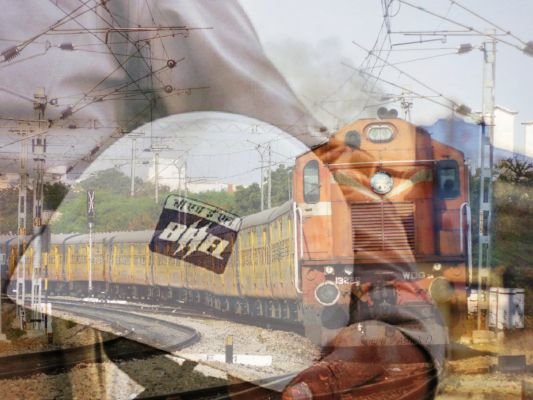 The project is a landmark achievement in the history of solar power, as this is the first time that solar power is being directly used for traction applications.

The concept to design and engineering was carried out in less than one and a half month and the project has been installed and commissioned by the BHEL in just 4 and a half month, the company said.

With this successful demonstration by BHEL, Indian Railways’ objective of turning its huge land bank into captive PV power plants for supporting the Railway traction grid without the support of utilities and the Railways’ initiative of ‘Go Green’ by 2030, will become a reality, the statement added.

This is an Agency Feed; edited by Clean-Future Team