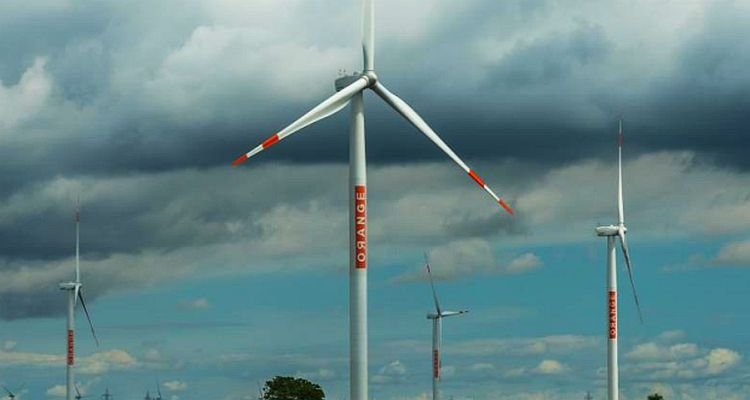 India’s wind energy generation capacity fell by a whopping 43% in July, taking the industry by surprise as the monsoon months are the most optimal for generation every year, official data showed.

The monsoon months between June and September are the chief wind power generating months, providing nearly 85% of the annual output, according to industry estimates.

Industry insiders have said that wind speeds have been exceptionally low this year, but would likely pick up in August and September.

There is a change in wind speed pattern. The number of days with good wind speed have been decreasing. If earlier there were 30 days of high wind speed in a year, now we have only 15 days. However, the speed of wind during those 15 days is very high

At around 120 days, this window is much shorter than that of solar, which typically remains productive for at least 280 days in a year.

The central government has taken note of the issue and begun seeking details from states and developers about the alarming drop, according to sources.

They said capacity addition in wind has been less at 2,000 MW so far this year while in solar it has been 8,000 MW till June this year.

The data showed over 50% drop in wind generation in most states including Rajasthan, Gujarat and Tamil Nadu. Andhra Pradesh wind and solar generation fell for the second year in a row.