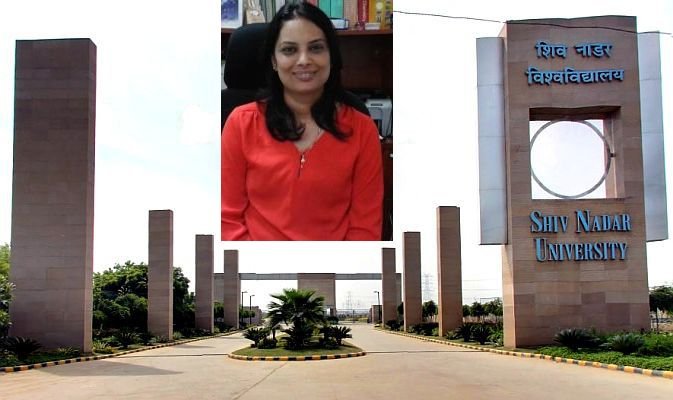 The Li-S battery technology by Shiv Nadar University leverages principles of Green Chemistry, incorporating usage of by-products from the petroleum industry (Sulfur), agro-waste elements and copolymers such as cardanol (a by-product of cashew nut processing) and eugenol (clove oil) as cathodic materials.

This makes them environmentally sustainable, halogen-free, flame-retardant, and reduces the combustible propensities, making the battery remarkably safe to use.

It has the potential to aid multi-billion dollar industries including tech gadgets, drones, electric vehicles (EV) and several more that depend on such batteries.

The research reveals that this Li-S battery technology – once put into production – will be significantly cheaper and sustainable, while offering up to three times higher energy density with intrinsic flame-retardant properties.