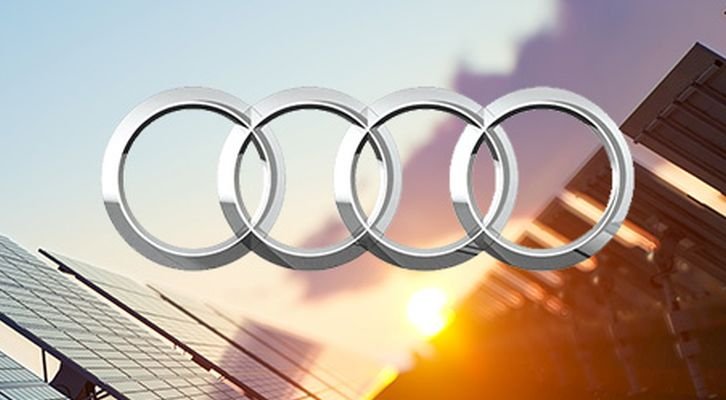 Audi Hungaria has just turned on the largest solar roof in Europe. The solar PV roof is the size of 22.4 football fields (soccer fields), includes 36,400 solar cells, and has a power capacity of 12 megawatts (MW).

The factory has actually been quite green for several years. In 2012, it started getting most of its heating from geothermal, and the remainder covered by biogas certificates. Since early 2020, it has been using 100% green energy.

This Audi Hungaria factory in Győr was the second of 5 Audi Hungaria sites to become carbon neutral, only trailing the Audi Brussels achievement in 2018.

Aside from now being the European leader in terms of a single rooftop solar facility, Audi Hungaria is also the largest user of industrial geothermal energy in Hungary.

Before the solar roof went on, Audi did what everyone should do pre-solar — it engaged in a thorough energy efficiency retrofit that saves the factory 18,000 megawatt-hours of energy in a year.

Audi critics will be disappointed (as I am) that the factory is still pumping out gasoline and diesel vehicles.