Innovative – Biomass Gasification Will Be Used By IOC To Develop Hydrogen 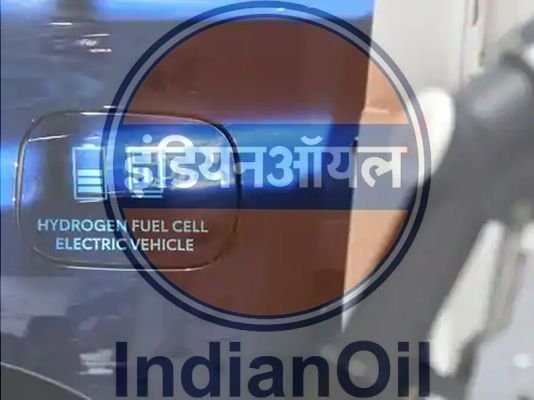 Indian Oil Corporation (IOC), announced that it has signed a pact with Indian Institute of Science (IISc), Bangalore to develop hydrogen generation technology based on biomass gasification.

Under the Memorandum of Understanding (MoU), IOC and IISc will jointly work for the optimization of both biomass gasification and hydrogen purification processes.

Biomass gasification-based hydrogen production has the potential to produce hydrogen at the most economical price with relatively lower carbon emissions compared to other technologies.

The hydrogen production technology based on biomass gasification developed by IISc comprises processes for producing hydrogen-rich syngas from biomass and separation of hydrogen from syngas.

The Institute has worked extensively on biomass gasification and developed an innovative process for the production of hydrogen-rich syngas.

It has been demonstrated in a small-scale prototype at the IISc campus and now the technology will be scaled-up and demonstrated at IndianOil’s R&D Centre at Faridabad.

The Hydrogen generated from the plant will be used in fuel cell buses. The company said this was another move to bring Hydrogen fuel into India’s mainstream energy matrix while utilizing the agrarian strengths of the country.

Indian Oil Corporation has been pioneering hydrogen research in the country and has recently launched trials on 50 buses in Delhi using hydrogen-CNG as a fuel, based on IndianOil’s patented single-step reforming technology.

The current initiative of producing fuel cell grade hydrogen from biomass will not only bring hydrogen fuel into India’s mainstream energy matrix while utilizing the agrarian strengths of the country.

The technology envisaged under this program would also be a step towards addressing the challenge of biomass waste.