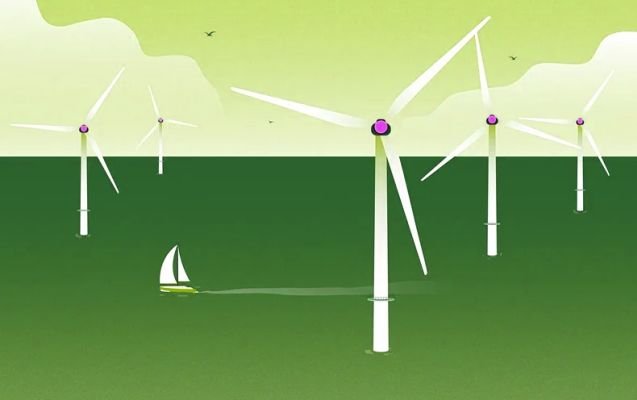 At present, most hydrogen for commercial use is obtained from natural gas, which in turn is produced by fracking. It is usually referred to a gray hydrogen because although it is zero emissions energy when it is used, there are plenty of greenhouse gas emissions associated with making it.

So-called green hydrogen (e-Hydrogen), on the other hand, is made by passing an electric current through water. If the electricity comes from renewable energy sources, there are no emissions from making the hydrogen and none when it is used — a true win for the environment.

According to Scientific American, Australia wants to export hydrogen produced by using that country’s abundant solar and wind power.

Chile has plans for hydrogen in the country’s arid north, where solar electricity is plentiful and China intends to have one million hydrogen fuel cell vehicles on the road by 2030.

Similar projects are underway in South Korea, Malaysia, Norway and the U.S., where the state of California is working to phase out fossil fuel buses by 2040.

The European Commission recently published a 2030 hydrogen strategy that calls for increasing hydrogen capacity from 0.1 gigawatt today to 500 gigawatts by 2050.

Take all those trends together and you will understand why Goldman Sachs predicted earlier this year that that green hydrogen will become a $12 trillion market by 2050.

We are going to hear a lot more about green hydrogen in the months and years ahead both as a source of motive power for shipping and as a substitute for reagents in industry that are currently derived from fossil fuels.