COVID-19 Lockdown Resulted In A 20% Global NO2 Emission Reduction 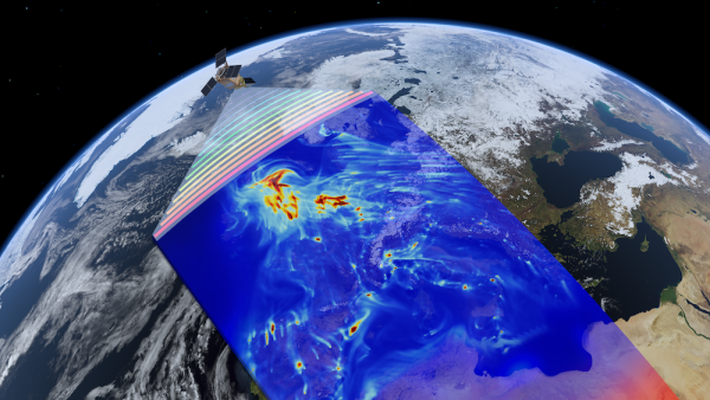 According to NASA scientists the coronavirus lockdown has resulted in a 20 percent global reduction in nitrogen dioxide (NO2) emissions since February 2020.

Since the COVID-19 pandemic began, space- and ground-based observations have shown that Earth’s atmosphere has seen significant reductions in some air pollutants.

However, scientists wanted to know how much of that decline can be attributed to changes in human activity during pandemic-related shutdowns, versus how much would have occurred in a pandemic-free 2020.

The problem with comparing air pollution levels from before and after the lockdown is that the numbers typically fluctuate over time.

Comparing 2020- NO2 concentrations with data from 2019 or 2018 alone would not account for year-to-year differences. So NASA scientists needed to develop a computer model that could accurately predict what the global NO2 emissions — an air pollutant linked to transportation and industrial activity — would have been this year if the pandemic never occurred.

The NASA model projections accounted for these natural variations, thus scientists used them to parse how much of the 2020 atmospheric composition change was caused by the COVID-19 containment measures.

The model found that most cities reported between a 20 and 50 percent drop in nitrogen dioxide emissions compared to the “business as usual” model, with Milan, Italy reporting an astonishing 60 percent reduction.