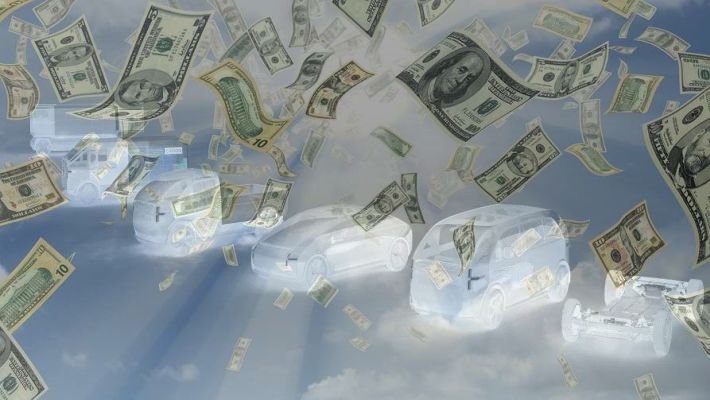 Huge investments are flowing into electric vehicles (EVs) and the companies making them. The new push comes from established companies like General Motors as well as newer startups like the U.K.-based Arrival.

Arrival, the U.K.-based electric van and bus company, announced that it’s going public via merger with a special purpose acquisition company, or SPAC. The deal to merge with CIIG Merger Corp values Arrival at $5.4 billion.

This builds on prior funding of $118 million from BlackRock as well as Hyundai and Kia investments.

Arrival says it has $1.2 billion worth of signed contracts with customers, including a UPS order for 10,000 vans, and its first products are slated to go into production in the fourth quarter of 2021.

General Motors had already planned to invest $20 billion in electric cars by 2025 and eventually transition Cadillac to an all-electric brand.

It comes on the heels of other electric vehicle companies going public (or about to) via reverse mergers including Canoo, Lordstown Motors, Fisker, the charging provider ChargePoint.

28 companies including Arrival formed a lobbying group to push for EV-friendly national policies, suggesting that the big money going into the electric vehicle space could lead to far-reaching changes in society.