New Evidence – Microplastics Are Being Found In Human Placenta 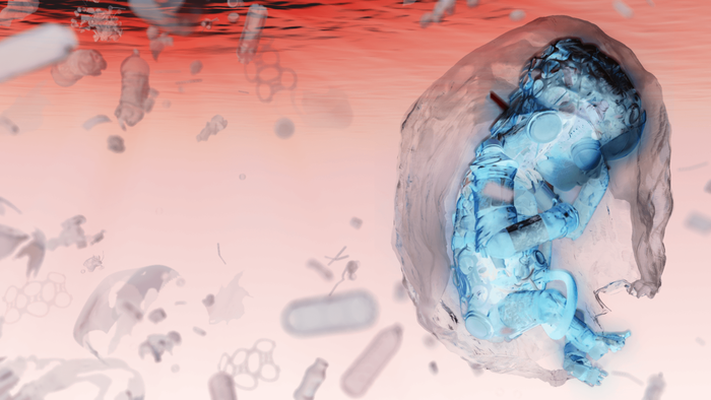 This story is incredibly disturbing and comes with a trigger warning, I didn’t wanted to share this at the start of new year but then…TRUTH is TRUTH.

Microplastics also have a type of substance that acts as endocrine disruptors and could cause long-term effects on human health.

The researchers pointed out that the pigment, iron hydroxide yellow, which was found in the first particle, is used for coloration of polymers (plastic and rubber), which are found in a wide variety of cosmetics such as blemish balm (BB) creams and foundations.

The other particles that were found are dyed with colors used for staining of plastic materials, colors used in fingerpaints, textile dyeing, coating products, adhesives, fragrances, air fresheners, soap, lipstick, mascara, eyeshadow, and other makeup products.

It should make us all realize that we need to be mindful of things we put in and on our bodies. Many often forget that our largest organ is our skin and it does “eat” lotions, creams, and things we place on it.

It’s possible for microplastic and other microparticles to alter several cellular regulating pathways in the placenta.

The idea that babies can be born with manmade microplastics is alarming, and it makes me wonder how this could damage the health of our future generations.