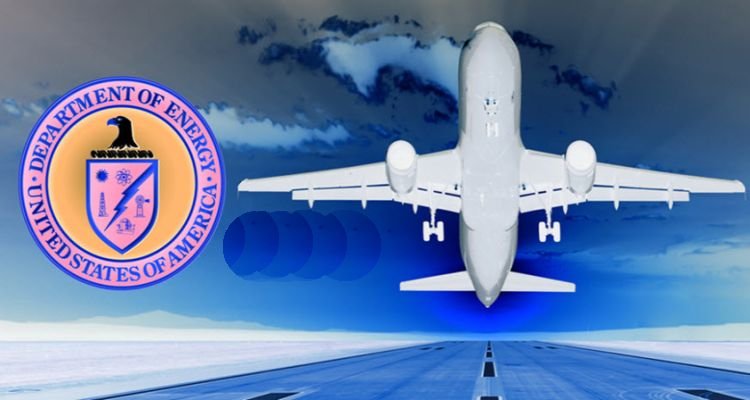 Electric aviation, especially for large passenger and cargo aircraft, is going to require a lot of electricity. The power density of batteries is rapidly improving, so eventually it will be possible to power large aircraft with batteries.

That kind of power, if using normal cables, would make for a lot of the space and weight capacity of the plane being used on cables.

The idea behind all of these projects is to build a cabling system that can handle the loads needed by a future electric aircraft without being too big, heavy, and bulky to be effective in the air.

If you have a great electric motor, great batteries, but no lightweight way of getting the power from one to the other, you’re still grounded.

GE’s approach to this is called Megawatt Any-Altitude Gas Insulated Cable system for aircraft power distribution (aka MAAGIC). The plan is to use carbon dioxide gas to insulate and cool the power cables.

The total funding for this was just under $3.5 million.

It’s good to see ARPA-E funding different approaches to making smaller, lighter cables that can handle those kinds of loads. If one doesn’t work out, one of the others might.

Also, having multiple successful approaches will make for a stronger industry that doesn’t become too dependent on one type of technology.