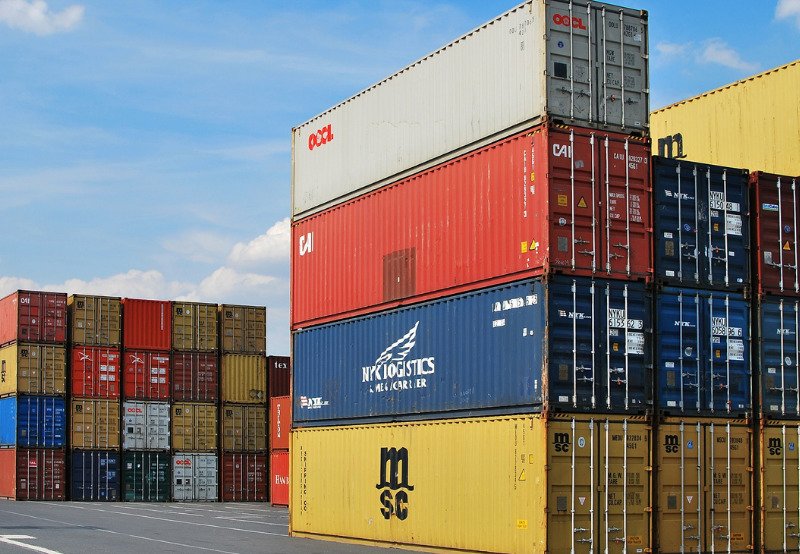 The Ministry of New and Renewable Energy (MNRE) has announced the basic customs duty (BCD) on imported solar cells and modules starting April 1, 2022.

The announcement to impose Basic Customs Duty on solar cells and modules does not allow grandfathering of projects already auctioned. The directive has also received the consent of the Ministry of Finance.

The ministry has also directed all implementing agencies and stakeholders to make a note of the announcement and include it in the tender documents.

Bidders are cautioned to take the Basic Customs Duty into account while quoting tariffs in all future bids where the last date of bid submission falls after this notification.

In all such bids, the imposition of BCD will not be considered as ‘change in law.’

The directive to implement BCD is part of the ‘Atmanirbhar Bharat’ initiative to support domestic manufacturing by making imports expensive through duties.

But the plight of the manufacturing units in special economic zones (SEZs) is still under the cloud.

The Solar Energy Corporation of India (SECI) has been struggling to sign power sale agreements (PSA) with the distribution companies, especially after record low tariffs in the recent auctions as DISCOMs are hoping that the tariff will go down further but now as the future bids have to consider the BCD, tariffs are bound to go up so the DISCOM’s better hurry to close the deal. 😉