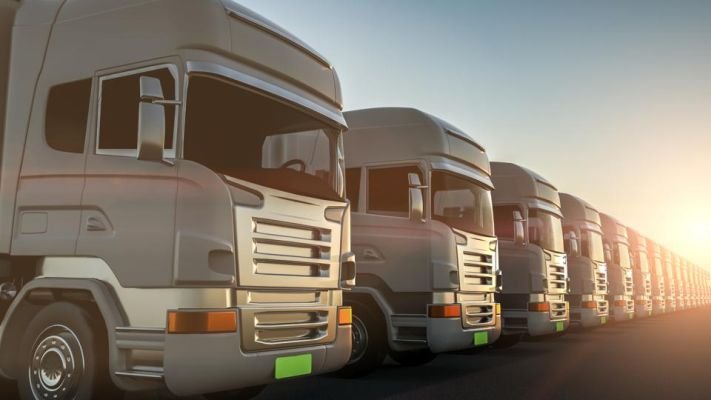 Air pollution standards that ensure all new heavy-duty vehicles for urban community use are zero-emitting by 2035, and all such vehicles sold are zero-emission by 2040, would have substantial benefits, according to a new report by Environmental Defense Fund.

The report found that eliminating that pollution would provide sweeping benefits:

Heavy-duty trucks and buses are only about four percent of all vehicles on our roads, but they are the largest contributor to oxides of nitrogen pollution and particulate pollution of all highway vehicles.

People who live closest to our nation’s roads, highways, ports, freight depots and distribution centers face the greatest health risks from that pollution.

Passenger cars have been leading the way for zero-emission technologies, but momentum is quickly building for a transition to clean trucks in the medium and heavy-duty sector.

The Biden campaign set a goal that all new buses be zero-emissions by 2030, and major truck manufacturers including Daimler, Volvo, Cummins, General Motors, and Ford are investing in clean technologies and setting targets to eliminate tailpipe pollution by mid-century.

This story is based on Environmental Defense Fund Report