FCVs Are Far Behind In the Green Mobility Race 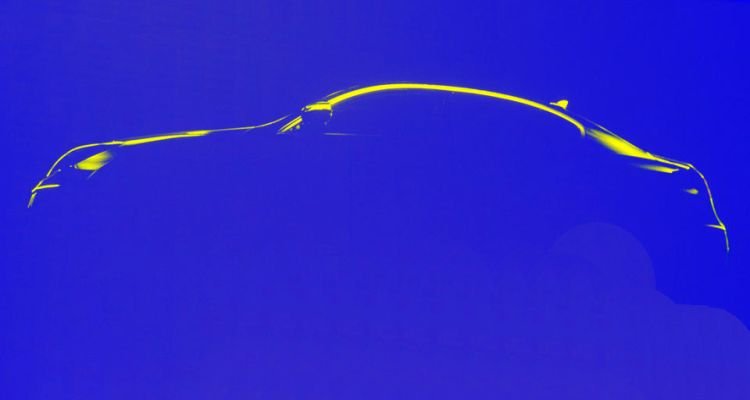 Fuel cells are electrochemical devices to convert chemical energy into electrical energy. They offer over 40% higher electrical efficiency than the conventional ones.

Six years down the road, the subject is yet to see any major acceleration in terms of adoption. In 2020, the investment in hydrogen fell on a lower level of fuel-cell bus deployments.

Hydrogen received nearly USD1.5 billion in investments in 2020, 20% less than the year before. Fuel-cell bus sales drove the decline, falling from USD865 million in 2019 to approximately USD400 million in 2020.

While the projection also paints a bleak picture. According to Bloomberg NEF, fuel cell vehicles (FCVs) will represent less than 1% of the global passenger vehicle fleet in 2040.

Even achieving this requires a thousand-fold scale up from the 20,000 passenger FCVs on the road today, and a dramatic reduction in the cost of producing green hydrogen.

The development of hydrogen as an automotive fuel has gained momentum worldwide.

Hydrogen-fueled cars and buses are already in use in the US, Japan, South Korea, China, and Germany. Japan has announced plans to run fuel cell buses and cars for the Tokyo 2020 Olympics to promote the use of hydrogen.

The adoption of technology will be geographically limited, with higher adoption rates in the US (California), China, parts of Europe, Japan and South Korea.

These are all regions with active plans for the deployment of hydrogen refueling infrastructure.

Cost, infrastructure, and safety are some of the most important barriers for the growth in FCEV sales.

Companies across the value chain and governments are working closely towards reducing the cost of the vehicle, hydrogen production and retail pricing, increasing the number of refueling stations and improving safety but task from here looks really challenging.