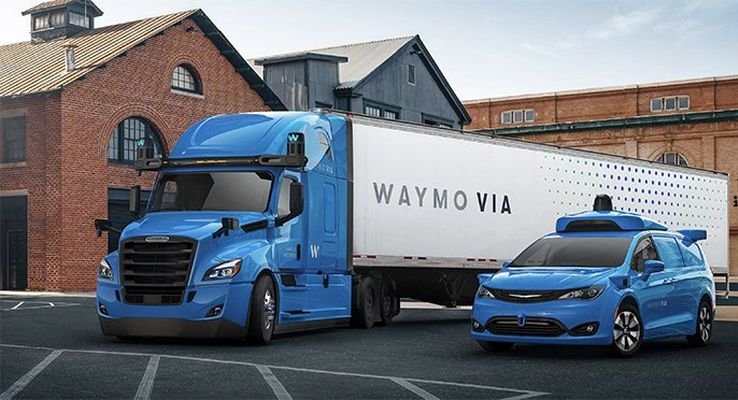 Autonomous driving technology company Waymo has teamed up with Arkansas-based transportation logistics company J.B. Hunt for a pilot project designed to test the use of it’s autonomous driving in moving freight.

Texas has been selected as the state to trial the collaboration in. Waymo will use its Class 8 autonomous trucks to transport goods between Houston and Fort Worth via the Interstate 45 for one of J.B. Hunt’s customers.

The Waymo Driver autonomous platform will be used to operate the truck, but the vehicle will not be totally unmanned – a commercially licensed truck driver, a Waymo software technician, and a autonomous driving specialist will be on board to oversee and monitor the operation.

The Driver platform is actually Level 4, meaning it can operate without needing a human safety driver – although only when the weather is good and only on certain routes.

Looking ahead to the potential expansion of the new collaboration in Texas with J.B. Hunt, it’s clear that there will be advantages of this technology for freight companies. Unlike human drivers, autonomous vehicles do not suffer from fatigue and can drive non-stop.

Autonomous vehicles will also arguably be safer in the long-term due to the elimination of human error.

It is important for J.B. Hunt as an industry leader to be involved early in the development of advanced autonomous technologies and driving systems to ensure that their implementation will improve efficiency while enhancing safety.

This is a PRNewswire feed; edited by Clean-Future Team