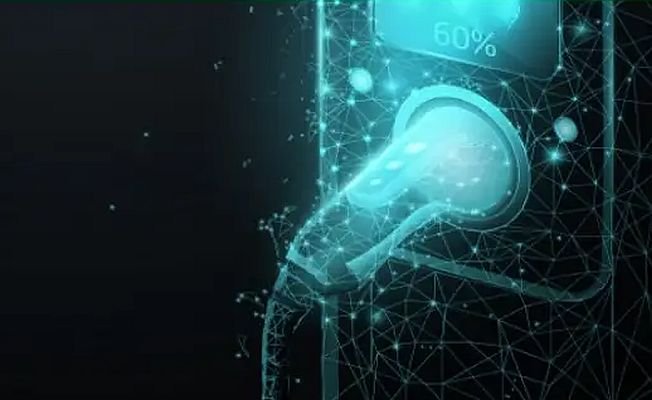 In a bid to make the electric two-wheelers more affordable, the Indian government has announced the revised FAME II subsidy.

The government had previously introduced the FAME II scheme in 2019. Back then, the scheme laid down the eligibility criteria including a minimum range of 80 km and a minimum top speed of 40 kmph for an electric two-wheeler to qualify for this subsidy.

The newly amended scheme extends the subsidy amount for the battery-powered two-wheelers that meet the previous eligibility criteria.

This move has been well received by EV makers in India as it aims to bring down the overall cost of electric bikes and scooters, thereby boosting sales and helping in quicker EV adoption.

Soon after the announcement Ather Energy slashed the prices of its models by as much as ₹14,500. Following on its steps a range of other electric two-wheeler manufacturers such as Okinawa and TVS, have also announced a price decrement for their battery-powered models in India.

The new FAME II subsidy is likely to introduce price neutrality between conventional ICE-powered vehicles and electric-powered vehicles. The initial cost of ownership will incrementally be reduce by a minimum 10-12%.

Two-wheelers are the largest beneficiary in the ₹10,000 crore subsidy earmarked under the revised FAME II scheme.