A Whopping 30.8 Trillion Tons Of Arctic Ice Has Melted So Far… 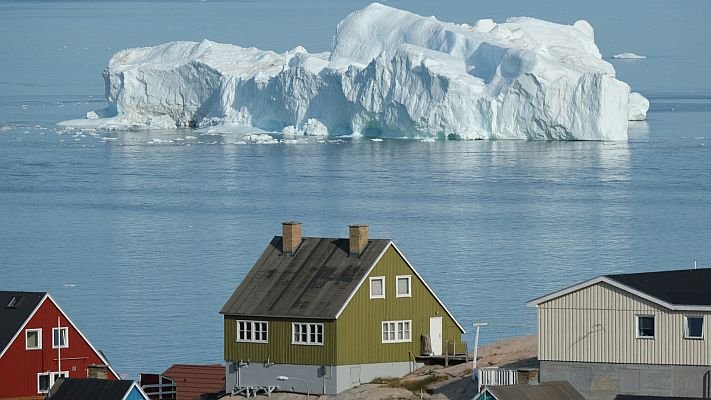 It is a common knowledge now that the Arctic is melting at an alarming rate thanks to worsening climate change — and spelling bad news for the rest of the planet.

According to a new World Meteorological Organization data the amount of ice that melted in Greenland just on this Tuesday alone would be enough to submerge the entire state of Florida in two inches of water.

It’s a significant Arctic ice melt; July 27th saw most of the eastern half of Greenland from the northern tip all the way to the southern tip mostly melted, which is unusual.

Perhaps most shocking is the fact that Tuesday’s melt didn’t break any records. Greenland has seen more ice melt over shorter periods of time in recent history.

But Tuesday’s ice melt came from a broader swath of the region than before, hinting at an increasingly widespread problem in the future.

Using one “Florida” as a unit of measurement may come across as a little too on-the-nose, given that the coastal state is at particularly high risk of flooding as climate change continues to get worse. So whether or not the comparison came across as tasteless, it does serve as a dire, pertinent warning for the area.

Slater published a research earlier this year that measured the amount of ice that’s melted since the 1990s — a whopping 30.8 trillion tons — most of which came from the Arctic.

Unless world leaders take urgent and drastic climate action, the melt will likely only accelerate over the coming years.