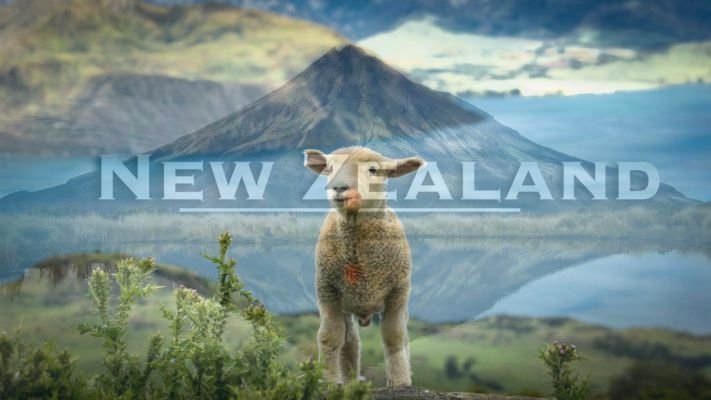 A new study by researchers at the UK’s Anglia Ruskin University, examined which nations on Earth would be best prepared to deal with breakdowns in global supply chains, financial structures, and other complex systems that we couldn’t count on anymore after a true breakdown of world order.

The study explains how a combination of ecological destruction, limited resources, and population growth could trigger a reduction in the overall complexity of civilization, with climate change serving as a “risk multiplier,” exacerbating existing trends.

The study identified five nations with the most favorable starting conditions to survive a global collapse by examining self-sufficiency (energy and manufacturing infrastructure), carrying capacity (land available for arable farming and overall population) and isolation (distance from other large population centers which may be subject to displacement events).

It found that New Zealand—along with Iceland, the United Kingdom, Australia (specifically Tasmania) and Ireland—were the nations currently most suited to maintaining higher levels of societal, technological, and organizational complexity within their own borders if a global collapse were to happen.

Why New Zealand? Because of its ability to produce geothermal and hydroelectric energy, its abundant agricultural land, and its low population.

Underlying the report, though, is a chilling assumption: that the global order we take for granted could genuinely come under threat within our lifetimes due to looming environmental, energy, and infrastructure crises.