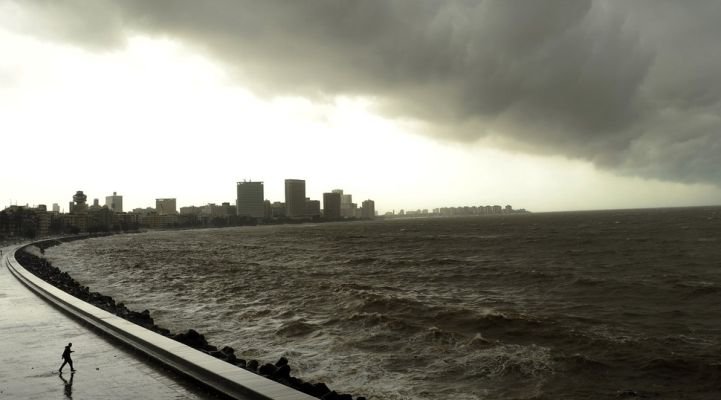 A new report by the Intergovernmental Panel on Climate Change (IPCC) has dire warnings for India, which is already going through an unpredictable upheaval in weather patterns and environmental factors.

The most dangerous risk factor is rising sea level that threatens to submerge 12 coastal cities in India by the end of the century. These cities could be nearly three feet underwater by the century’s end.

The cities include Mumbai, Chennai, Kochi, and Visakhapatnam, among others.

The IPCC report indicates that the sea level around Asia has been increasing at a faster rate than the average global rate.

The report indicates that extreme changes in sea levels, previously seen once in 100 years, could happen once every six to nine years by 2050.

It is to be noted that the global mean sea level is rising at a rate of around 3.7 millimetres per year, according to estimates made between 2006 and 2018.

Meanwhile, glaciers in the Hindu Kush Himalayan (HKH) region will keep shrinking and the snow cover will retreat to higher altitudes.

The team projects that the total river runoff, glacier melt, and seasonality of flow are set to increase until the 2050s, and then decrease.