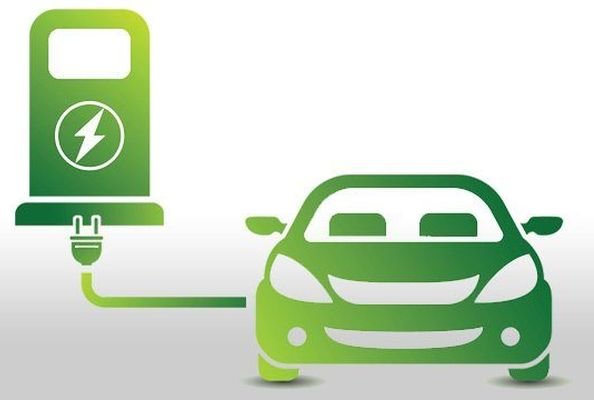 India is going big on electric vehicles (EV) to cut its fuel import bill and clean up the air by providing subsidies and other incentives to encourage the use of these vehicles. Ambitious targets have been.

Vehicle sales are picking up but there are problems on the ground.

for instance, an electric scooter owner in Bengaluru was recently forced to haul the vehicle to his fifth-floor apartment after the residents’ welfare association (RWA) refused to install a charging point in the parking lot.

An RWA is unlikely to set up an e-charging infrastructure for a few families but as the number grows, housing societies may have to plan for charging requirements.

On its part state governments have offered property tax concessions to housing societies to set up charging stations but it is the number of EVs, which is rather small, that holds the decisive factor.

But as the awareness around EVs is growing the Real Estate Builders are including this as an additional amenity to sell there housing projects as “Future Ready.”

Like on the World Environment Day on September 9, Lodha Group said it had partnered with Tata Power to provide end-to-end EV charging solutions at all its projects in Mumbai Metropolitan Region and Pune. The chargers will be accessible to all Lodha residents and visitors.

With growing awareness, demand, too, is catching up. One in five prospective buyers was asking for charging provisions as an amenity.

To meet the requirement for two million electric vehicles expected on its roads by 2026, India will need 400,000 charging stations, as per a report by Grant Thornton Bharat-FICCI.