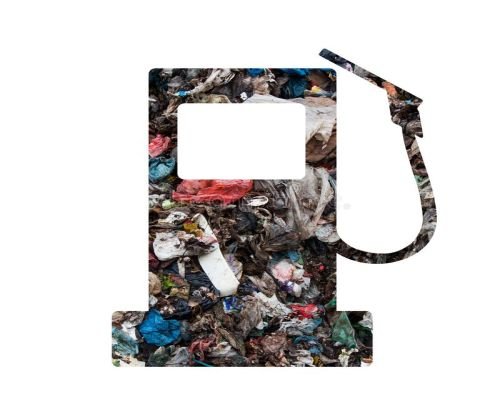 The very nomenclature, waste-to-energy (WtE) plant, is wrong. It implies a false notion that a WtE unit solves the bothersome waste disposal problem and at the same time produces the ever-needed energy.

A WtE unit actually converts the waste into invisible particulate and gaseous pollutants in the atmosphere leading to heightened inhalation hazards. The pollutants produced from the waste on the ground can enter the body through water and food and this pollution is limited to some specific areas.

However, air pollution created by waste-to-energy plant can spread across many kilometres, depending on the prevailing wind patterns. It is a fact that pollution gets diluted as it spreads away from the plant.

The breathing in of pollutants is more than a thousand times harmful than their intake through water or food. The domestic and municipal waste is also the least efficient fuel-for-energy production, in terms of units of electricity produced per tonne of the fuel (in this case, the waste).

The least efficient fuel means the most polluting process.

The waste-to-energy proponents quote rosy pictures of a few WtE plants still working in Japan, Sweden and Amsterdam, etc. These WtE proponents simply ignore the fact that thousands and perhaps millions of WtE plants around the world, specifically including, the U.S., China, the U.K., and many European countries, were closed down during the past three to four decades.

There are many WtE plants working in India, some of them for more than a decade, but why does no one quote their performance reports?

Clean Future could not find a single satisfactory performance report on even one of these waste-to-energy plants, even for a period of one year, by the Central Pollution Control Board, under the Ministry of Environment, Forest and Climate Change.

Reference- The Hindu, Down To Earth, National Geographic, NDTV, Citizens’ for Clean Air NGO, The Guardian