China Will Not Finance Any New Overseas Coal Power Projects 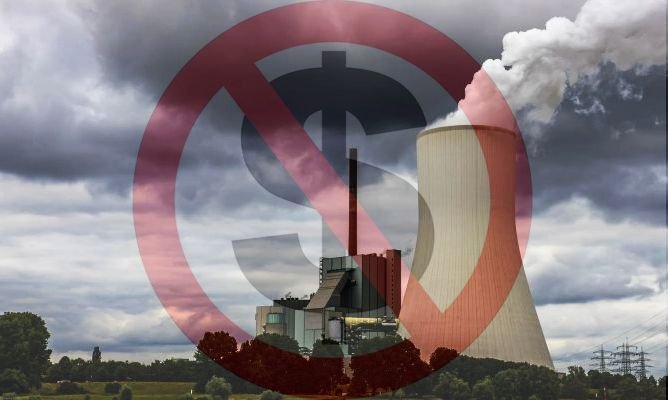 Burning coal produces a large amount of carbon emissions, and so countries such as Japan and South Korea have previously said they will stop funding overseas coal power projects.

China is the latest country which has pledge to stop building new coal-fired power projects overseas this could improve the reputation of its massive Belt and Road Initiative (BRI).

Chinese President Xi Jinping made the pledge on coal at the United Nations General Assembly and added that China will also support other developing countries to move toward green and low-carbon energy.

The BRI is an ambitious program to build physical and digital infrastructure connecting hundreds of countries from Asia to the Middle East, Africa and Europe.

The U.S. and many countries have criticized the BRI for financing building projects — particularly those involving coal — that harm the environment.Coal projects were a consistent feature of the BRI in the last few years.

In 2015, coal accounted for 46% of China’s energy investments through the BRI, according to the International Institute for Green Finance, a Beijing-based think tank.

Beijing has been grappling with how to balance demand from other countries for coal-fired power plants with its climate commitments. Xi said last year that China aims to become carbon neutral by 2060.

They have started moving away from such projects, and has not invested in any new coal plants in the first half of 2021.