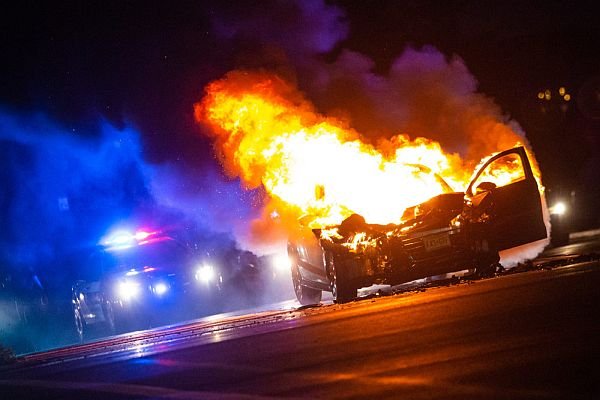 Ford, General Motors, and Hyundai are all battling battery fires in their electric and plug-in hybrid vehicles. A few years ago, battery fires in Tesla automobiles were major front page news stories, despite the fact that they occurred at a much lower rate than gas car fires (there are approximately 150 gas car fires per day in the United States, or approximately 55,000 per year).

Hyundai, which has sold more than 77,000 Kona Electrics worldwide, has announced a recall of 25,564 vehicles in South Korea due to recent battery fires. Additionally, it has notified NHTSA that it may recall 11,137 vehicles sold in the United States. Additionally, 37,366 vehicles in Europe may be impacted.

Hyundai is recalling its Kona EVs voluntarily due to a possible short circuit caused by a manufacturing defect in the company’s high-voltage battery cells which is causing battery fires, an allegation LG Chem vigorously denies.

It claims that joint tests conducted by its engineers and those of Hyundai demonstrate that its cells are defect-free. LG Chem also supplies battery cells for the Chevrolet Bolt, which has also been involved in fire incidents.

The fires have strained Hyundai’s relationship with LG Chem.

After inspections are completed, select models of recalled vehicles in South Korea will receive software updates and battery replacements.

According to KB Investment & Securities, it could cost Hyundai up to $522.10 million to replace all potentially affected Kona Electric vehicles globally.