At 1.5 degrees Celsius…What Will Happen To Human Civilization… 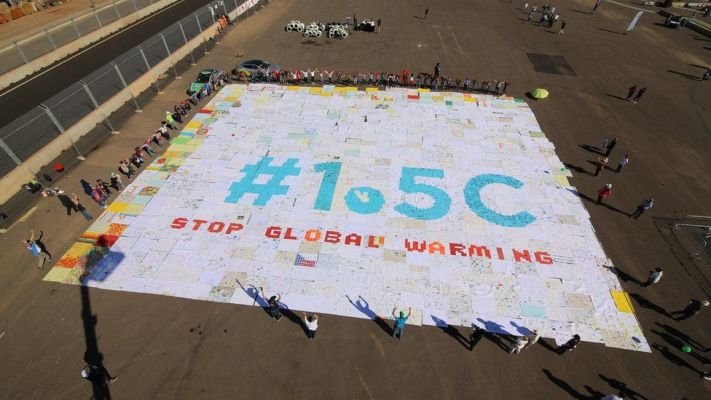 The 2015 Paris Agreement pledges governments to keep global average temperature increases well below 2°C above pre-industrial levels, with a goal of 1.5°C. According to scientists, exceeding the 1.5 degrees Celsius barrier would result in significantly more severe climate change consequences on humans, animals, and ecosystems.

Preventing it would require almost halving global CO2 emissions by 2030 from 2010 levels and reaching net-zero emissions by 2050 – an audacious goal that scientists, bankers, negotiators, and campaigners are discussing at COP26.

Already, the world’s temperature has risen by around 1.1°C over pre-industrial levels. Each of the past four decades has been hotter than any previous decade dating all the way back to 1850.

Increased warming to 1.5 degrees Celsius and beyond will exacerbate these effects. For instance, heatwaves would increase in frequency and severity. Extreme heat events that happened once per decade in a climate unaffected by humans would occur 4.1 times per decade at 1.5 degrees Celsius warming and 5.6 times at 2°C warming.

To summarize, a 2.7°C increase would result in “unlivable heat” for portions of the year in the tropics and subtropics. Biodiversity would be significantly degraded, food security would deteriorate, and severe weather would overwhelm the ability of the majority of urban infrastructure to survive, experts added.

“If we can keep warming below 3°C, we will likely stay within our civilization’s adaptive capabilities, but above 2.7°C, we will face severe suffering.”