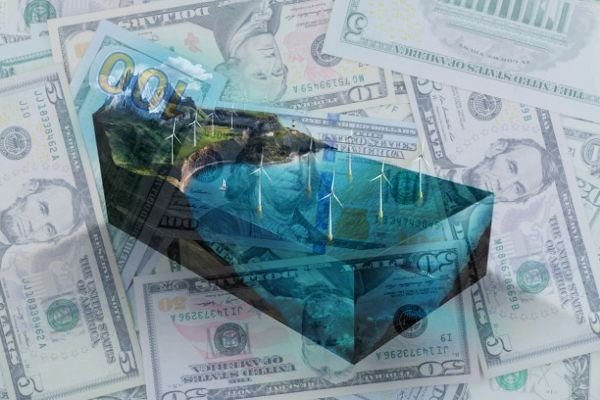 By 2030, renewable energy capacity will reach 66%. Although India has already met its NDC target of 157.32 GW of non-fossil based installed energy capacity, accounting for 40.1 percent of total installed capacity.

India has pledged at COP26 in Glasgow that it will reduce net carbon emissions to zero by 2070. The union government has begun work on achieving the objectives, with the union budget for 2022-23 set to include a $400 cess waiver for each tonne of coal used in power plants that fulfill pollution standards.

According to the Central Electricity Authority, India’s power demand would reach 817 GW by 2030, with more than half of it coming from renewable energy and 280 GW coming from solar alone.

This is a Press Information Bureau News Feed; edited by Clean-Future Team