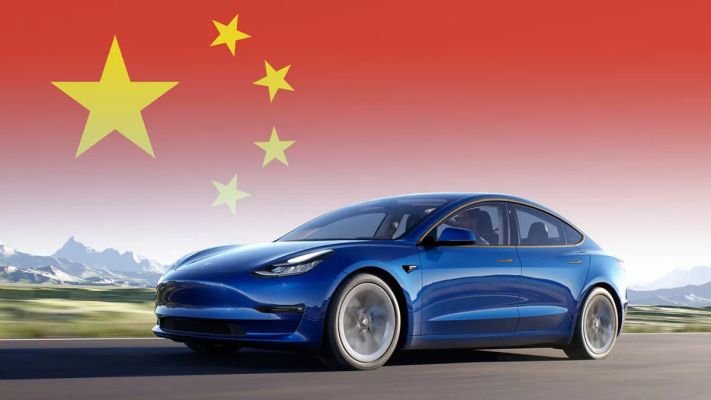 Tesla China just published Gasgoos, a year-to-date report on its new energy contribution. According to which Tesla assisted China in reducing carbon emissions by 855,878 tonnes in the first eleven months of this year, according to the report. According to company’s data, over 500,000 Chinese Tesla customers have cumulatively driven 3.72 billion kilometres in the last 11 months.

Tesla owners who charge their cars at home using the their Wall Connector were able to cut their recharging costs to just RMB5–7 per hundred kilometres, or around one-tenth of the cost of refilling a fossil fuel vehicle. This indicates a 40% increase in the number of owners in mainland China who have installed home chargers over the previous year.

Additionally, they have been growing their Supercharging network, with over 1,000 stations added in China. Gasgoo highlighted that the company has over 8,000 Superchargers across mainland China, covering all major cities and towns, further boosting tailpipe carbon emissions reductions.

100 new destination charging stations were installed in 2021, increasing the total to over 700 stations with over 1,800 destination chargers. The company sold over 250,000 vehicles and SUVs in China in the first 11 months of the year combined, which is fantastic news for those hoping for additional carbon emission reductions.