Earth Oceans Have Passed The “Point Of No Return” 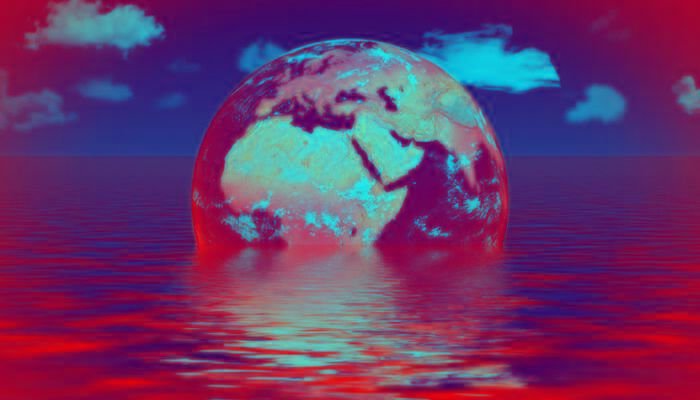 Climate scientists have been warning since 2014 that excessive heat in the Earth’s ocean has exceeded the “threshold of no return.”

According to a recent study, using this measure of extremes, researchers demonstrated that climate change is not something that is unclear and may occur in the distant future — it is a historical event that has already occurred. Extreme climate change is here, and it’s in the ocean, which is the foundation of all life on Earth.

Researchers examined temperature data from 1920 to 2019. Temperatures have reached their 50-year record high by 2015, marking the “point of no return,” according to the study.

“For the worldwide ocean, 2014 was the first year to reach the 50% threshold of high heat, thereby becoming ‘normal,’ with the South Atlantic (1998) and Indian (2007) basins crossing this barrier earlier,” the researchers wrote in their report.

Grasp climate change requires a thorough understanding of the oceans. They cover over 70% of the planet’s surface and absorb more than 90% of the heat generated by global warming.

Species such as lobster and scallops along the northeast coasts of the United States and Canada are among the first to suffer the effects of climate change. In fact, 14 Alaskan fisheries have already been labelled federal disasters.

The study offers a bleak picture that should serve as a forewarning of what’s to come.