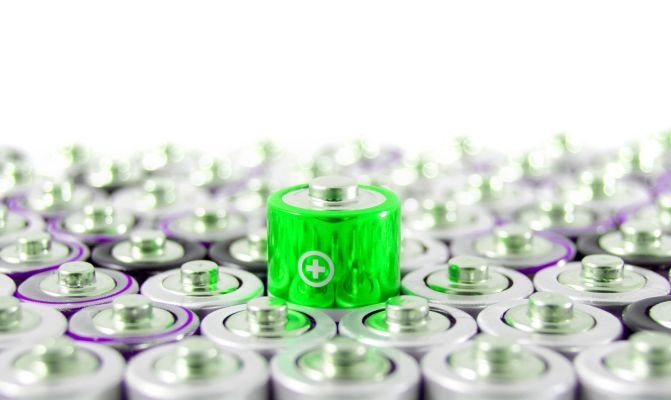 Engineers at Pacific Northwest National Laboratory claim to have invented a freeze–thaw battery that can store energy for months, allowing utilities to deliver electricity during power outages caused by severe storms, natural catastrophes, accidents, or vandalism.

The electrolyte, a kind of salt that is liquid at higher temperatures but solid at normal temperature, is essential in freeze-thaw batteries.

The battery is charged by heating it to 356°F, allowing ions to pass through the liquid electrolyte and generate chemical energy. When the molten salt solidifies and the ions that transmit energy remain almost static, the battery’s energy is effectively locked in. When energy is needed, the battery is reheated and the electricity flows.

The researchers have created a freeze-thaw battery prototype the size of a hockey puck. It retains 92 percent of its capability throughout a 12-week period in testing.

To guarantee that bigger batteries were reasonably affordable, the researchers carefully avoided uncommon and highly reactive elements. The anode and cathode, for example, are just solid aluminium and nickel plates. To increase the energy capacity of the battery, the scientists added sulphur — another ubiquitous, low-cost material — to the electrolyte.

Because of the battery’s stable chemistry, the separator between the anode and cathode is nothing more than fibreglass. Fiberglass reduces expenses while also making the battery strong enough to withstand freeze-thaw cycles.

The battery currently stores energy for roughly $23 per kWh. The team is investigating the use of less expensive iron in the aim of lowering the materials cost to roughly $6/kWh.

In the end, future grid storage options may not include this battery, but the $6 per kWh figure for the freeze-thaw molten salt battery has us very thrilled.

At that point, renewable energy would no longer be a nice-to-have; it would become a need, rendering all other electricity-generation technologies obsolete.