CRISPR Gene Editing Might Save Us From Climate Change 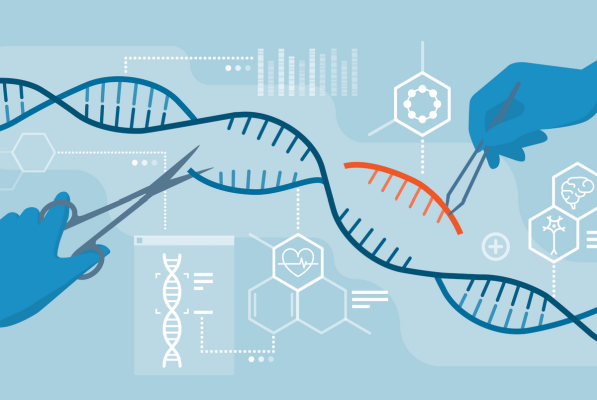 One of the creators of CRISPR gene editing, a revolutionary new approach for engineering genetic code, believes the same techniques might be used to address some of the most pressing concerns confronting humanity now, such as climate change.

Jennifer Doudna, who shared the 2020 Nobel Prize with colleague Emmanuelle Charpentier for the discovery, told that CRISPR may be used to “improve” the potential of microbial communities in soil or water to “absorb carbon.”

According to Doudna, the futuristic concept has “potentially great impact” but is also “far out.”

The concept of utilizing CRISPR to genetically improve plants’ ability to absorb carbon dioxide has been known for at least a few years.

For example, The Salk Institute for Biological Studies’ Harnessing Plants Initiative is seeking to boost plant root systems and the development of suberin, the protective shell responsible for carbon dioxide storage.

CRISPR may help plants to become more resilient to a climate-disrupted future, in addition to allowing them to store more carbon dioxide.

Scientists at the University of California, Berkeley, for example, are attempting to modify the genetics of rice, a key source of calories for humans worldwide, to make it more drought resistant. However, the study is still in its early phases.

CRISPR is already proving to be incredibly adaptable, and while scientists are most thrilled about its medicinal uses, its potentially game-changing impact on the global food chain and our attempts to combat climate change should not be overlooked.