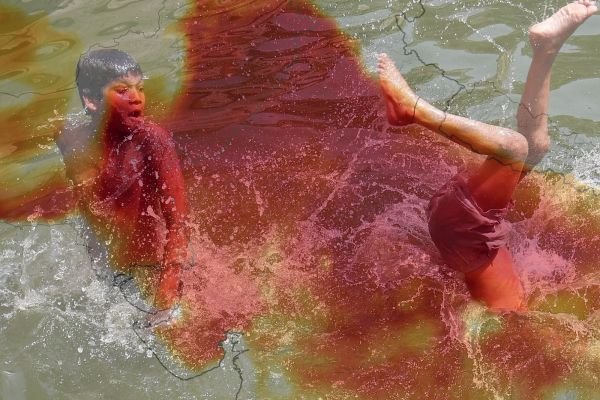 Heatwaves have generated crisis circumstances in India and Pakistan over the previous two months, with birds falling from the sky, wheat crops in risk, and power plants unable to meet electricity needs.

This excessive heat is affecting hundreds of millions of people in one of the world’s most densely inhabited areas, jeopardising entire ecosystems.

Many nations are currently experiencing record-breaking heatwaves that have been exacerbated by anthropogenic climate change. Experts predict that extreme heatwaves will become more often in the next decades unless drastic efforts are made to halt global climate change.

For example, the recent heatwave in India has increased demand for power.

It is critical to assess the rates of growing heatwave severity and if they can be met by similar rates of adaptation. This would assist to resolve the possibility of future adaptive mechanisms failing.